/ The concert program Brandt Brass Ensemble "Given rise in the USSR..."

The concert program Brandt Brass Ensemble "Given rise in the USSR..."

On November 6, 19.00, Moscow International House of Music
In the program:
D. Shostakovich, S. Prokofiev, I. Dunayevsky's works,
V. Dashkevich, E. Artemyev,
music to the famous movies
"My tender and gentle animal", "Adventures of Sherlock Holmes and doctor Watson", "At home among strangers, others among the", "Gipsy" 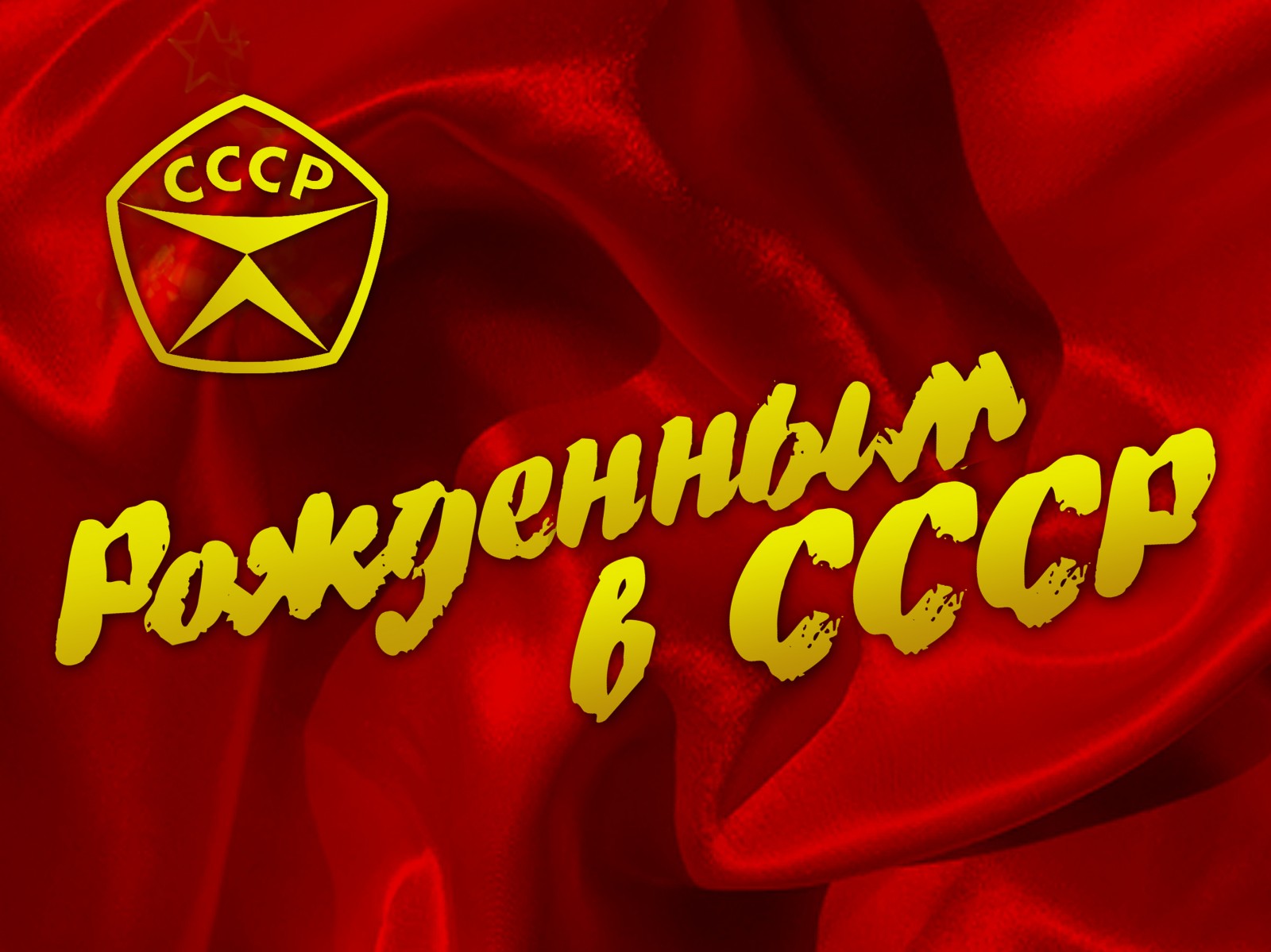 It is known that music is capable to unite generations and the people, its language is clear to everyone. This time the concert program of collective is devoted to all those who to be proud of the Homeland, its past and the present, trusts in the happy future.
Popular works of the Soviet era are widely presented in the program: marches and songs of outstanding composers of the 20th century loved by many generations of listeners, music from cult domestic movies "My Tender and Gentle Animal", "Adventures of Sherlock Holmes and Doctor Watson", "At Home Among Strangers, Others among the", "Gipsy", melodies of popular radio and telecasts, music of the people of the former republics of the USSR. And, of course, original author's instrumentations of the well-known compositions of classics of the Soviet composer school – Dmitry Shostakovich, Sergey Prokofiev, Isaak Dunayevsky, Vladimir Dashkevich, Eduard Artemyev and others.
The concert program will be accompanied by a video series with broadcast of "live" shots of newsreels of that time, fragments of favourite movies and telecasts.

To buy the ticket